Raw. Unfinished. Gutted. This is how the founders of Two Tun Brewing Company (TTBC) found their new home. Ready to catapult their home brewing hobby into a full-fledged brewery destination, TTBC purchased this one-story, 2,600 square foot building with a vision. The building was not much more than four walls and a roof, but SSP was able to transform it into a physical manifestation of TTBC’s vision of a welcoming and active brewery.

TTBC wanted to develop their new home into a destination. Included in their plans was a bar area for sampling, as well as a separate taproom. The basement area lent itself to be converted into a library-themed speakeasy, paying homage to the company’s founders’ background in education. Beyond the building, a small outdoor area was transformed into a biergarten of sorts. Working hand in hand with TTBC, SSP was able to transform this vision into a reality.

Upon completion, and prior to pandemic shutdowns, the brewery was running up to 20 tap lines and regularly saw over 200 visitors every weekend within just a year of opening its doors. TTBC has come into its own after starting out as a simple weekend hobby. 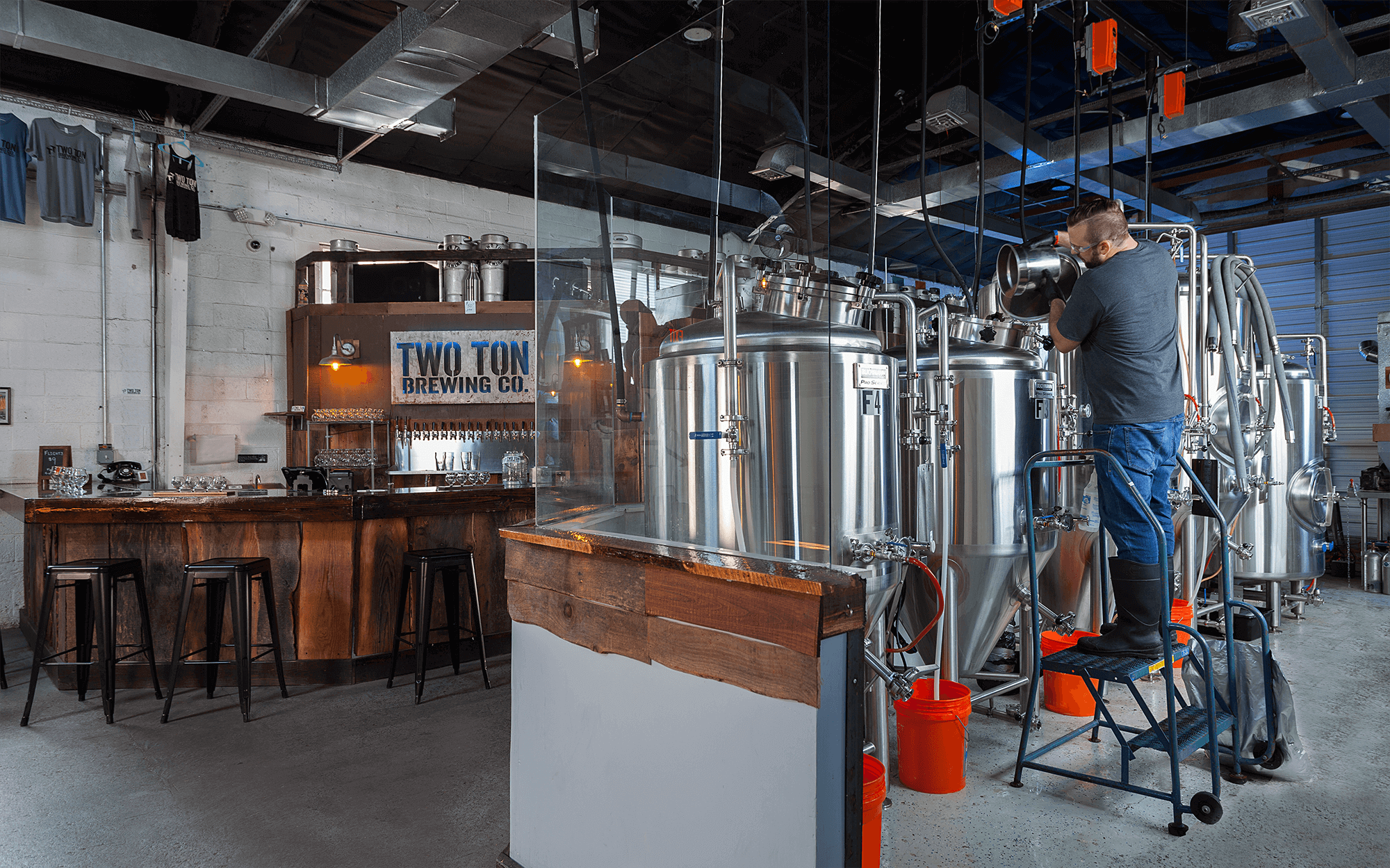 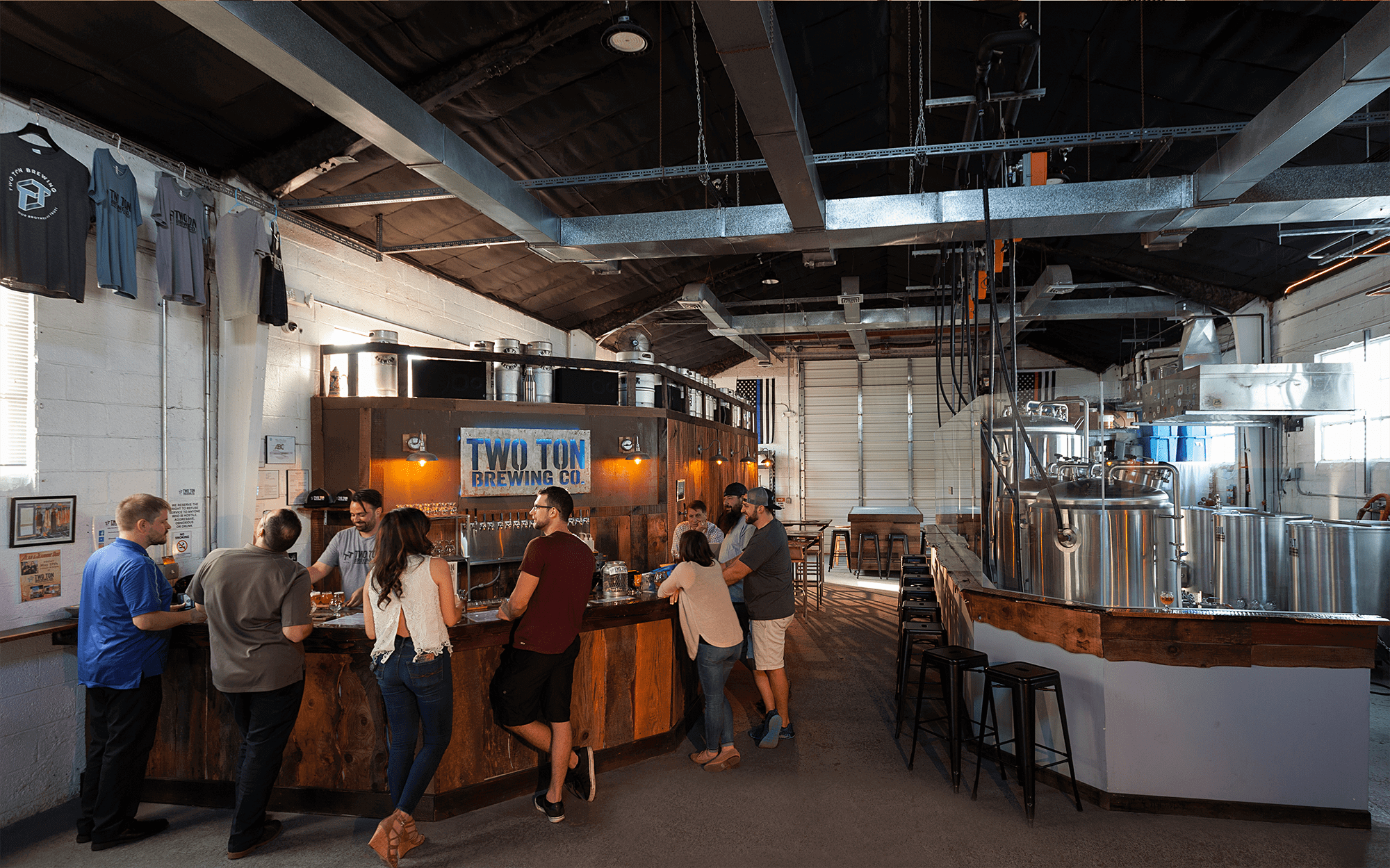 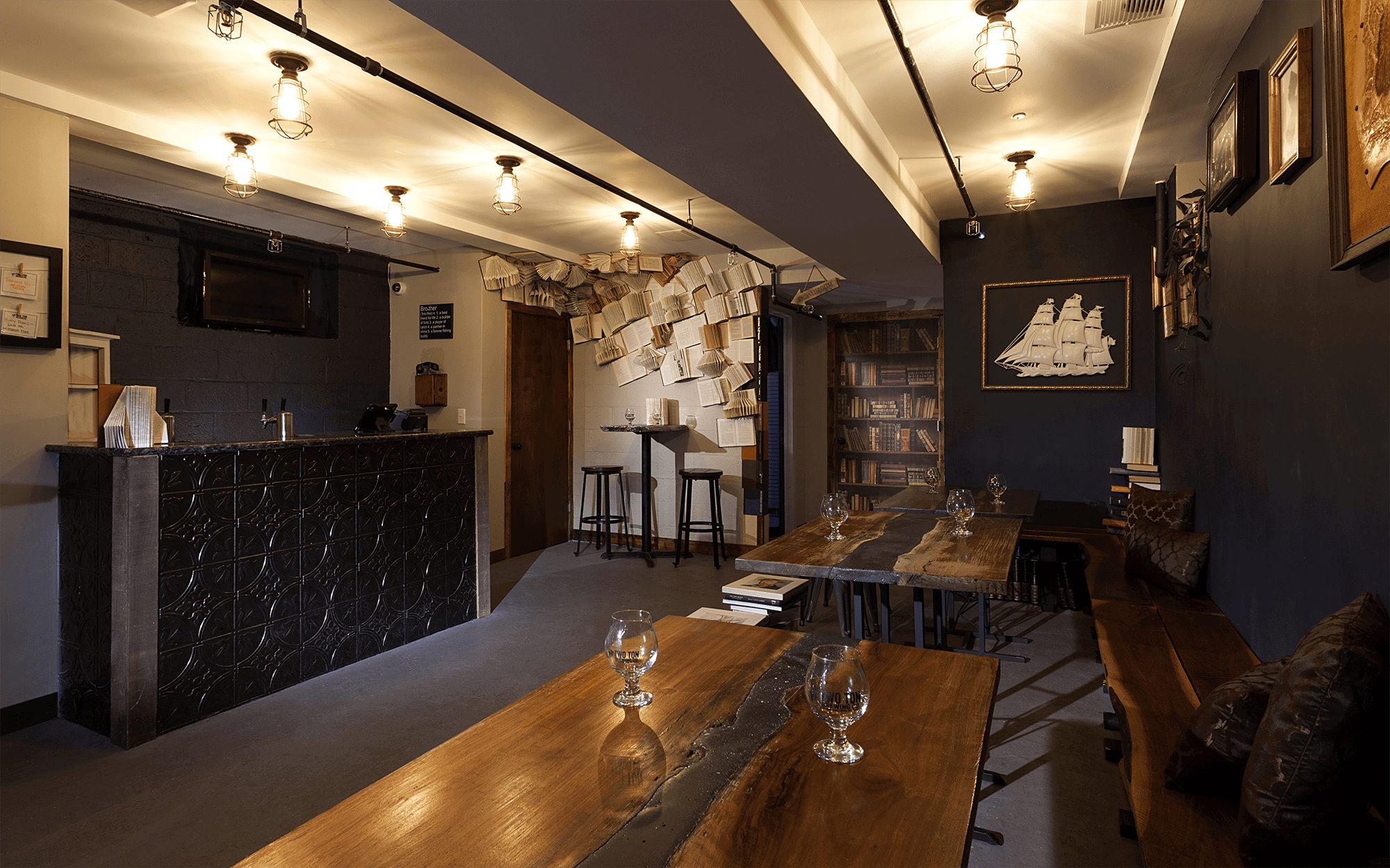 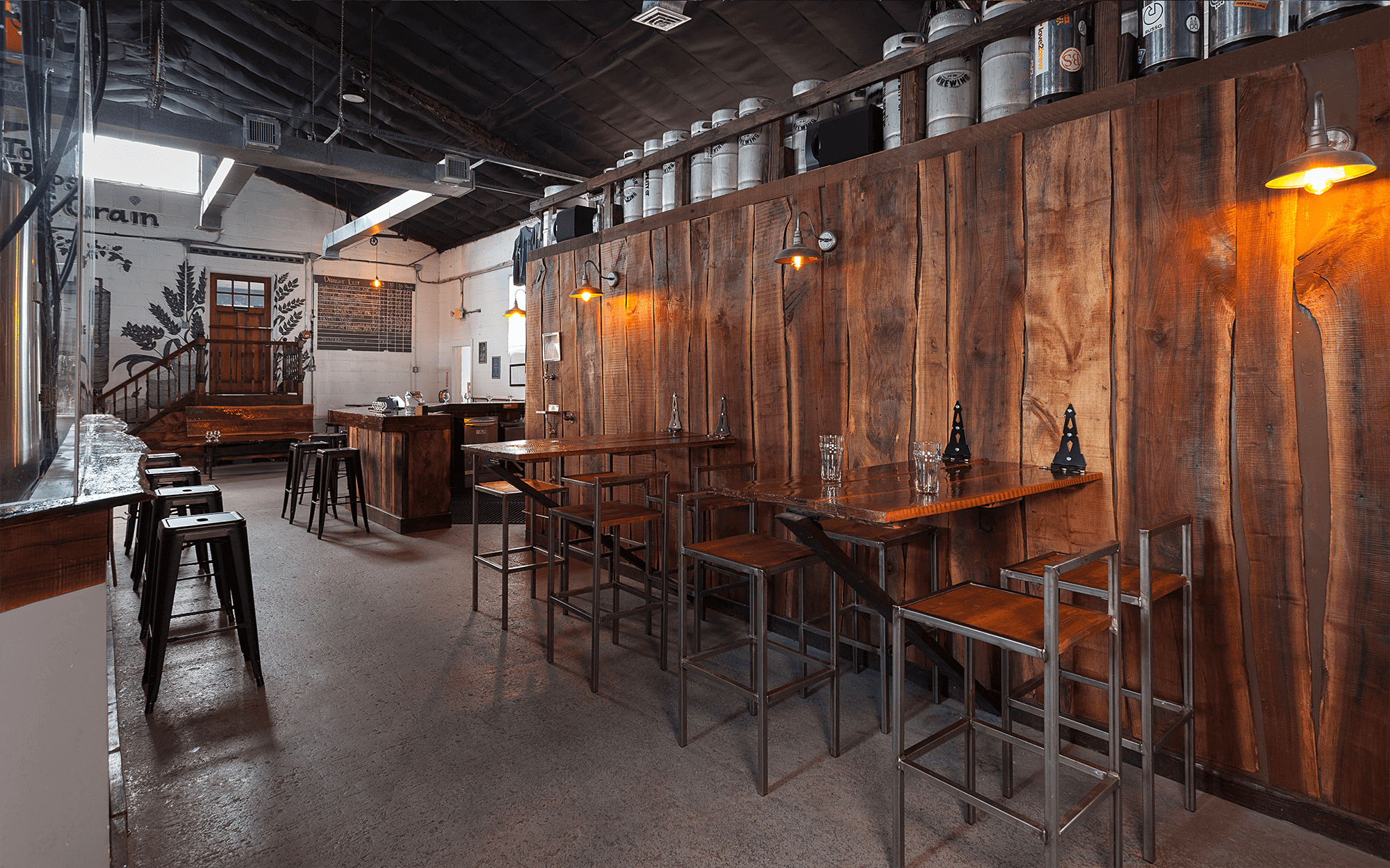