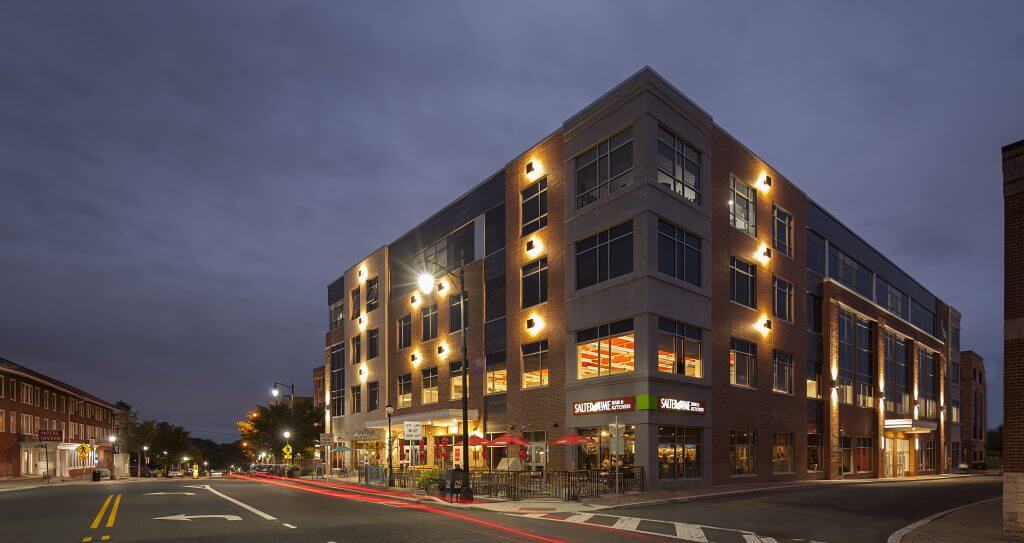 The Borough of Somerville was at a crossroads. The county seat’s main street district was withering, a victim of prior development that didn’t work with the downtown and the new construction of nearby shopping centers. County functions remained in the borough, but that was about it.

Borough officials began their redevelopment focus on the long-neglected east end of town. Just east of the courthouse, a series of small, older, nondescript buildings dotted Main Street as it headed out of town; but the borough knew that this location, very close to downtown and the county complex, held much more potential.

Together, the team of DeSapio Management and SSP Architects transformed the east end into a viable part of the borough. Within four years, over 160,000 square feet of office space was designed and constructed, all of it quickly leased. In addition, a public-private partnership allowed for the design and construction of a 700 space parking garage to not only serve this new development, but to also alleviate some of the borough’s longstanding parking woes.

Based on the success of this first phase, another 65,000 square foot building was constructed. In all, the spaces were leased by a combination of private businesses, county offices, and even the county’s newspaper, who moved their headquarters downtown from their former highway location.

A fourth building, nearly 100,000 square feet, was also recently completed. Unlike the previous three office buildings, this building, located closest to the heart of downtown, has retail and restaurant spaces on the ground floor, and a series of fourteen one and two bedroom apartments on the top floor.

The new east end development was the spark that Somerville needed, leading the way for its transformation to a modern downtown destination. 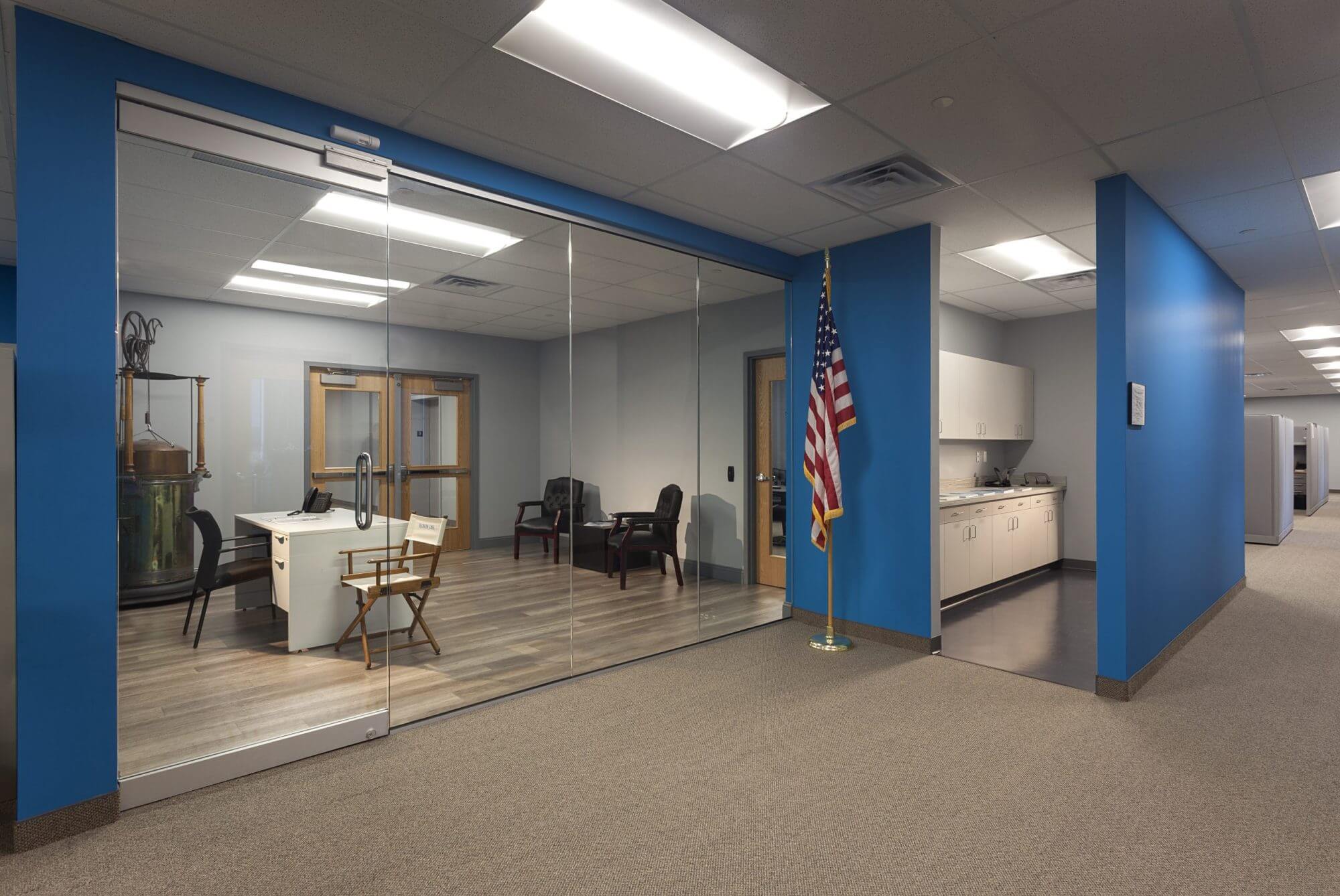 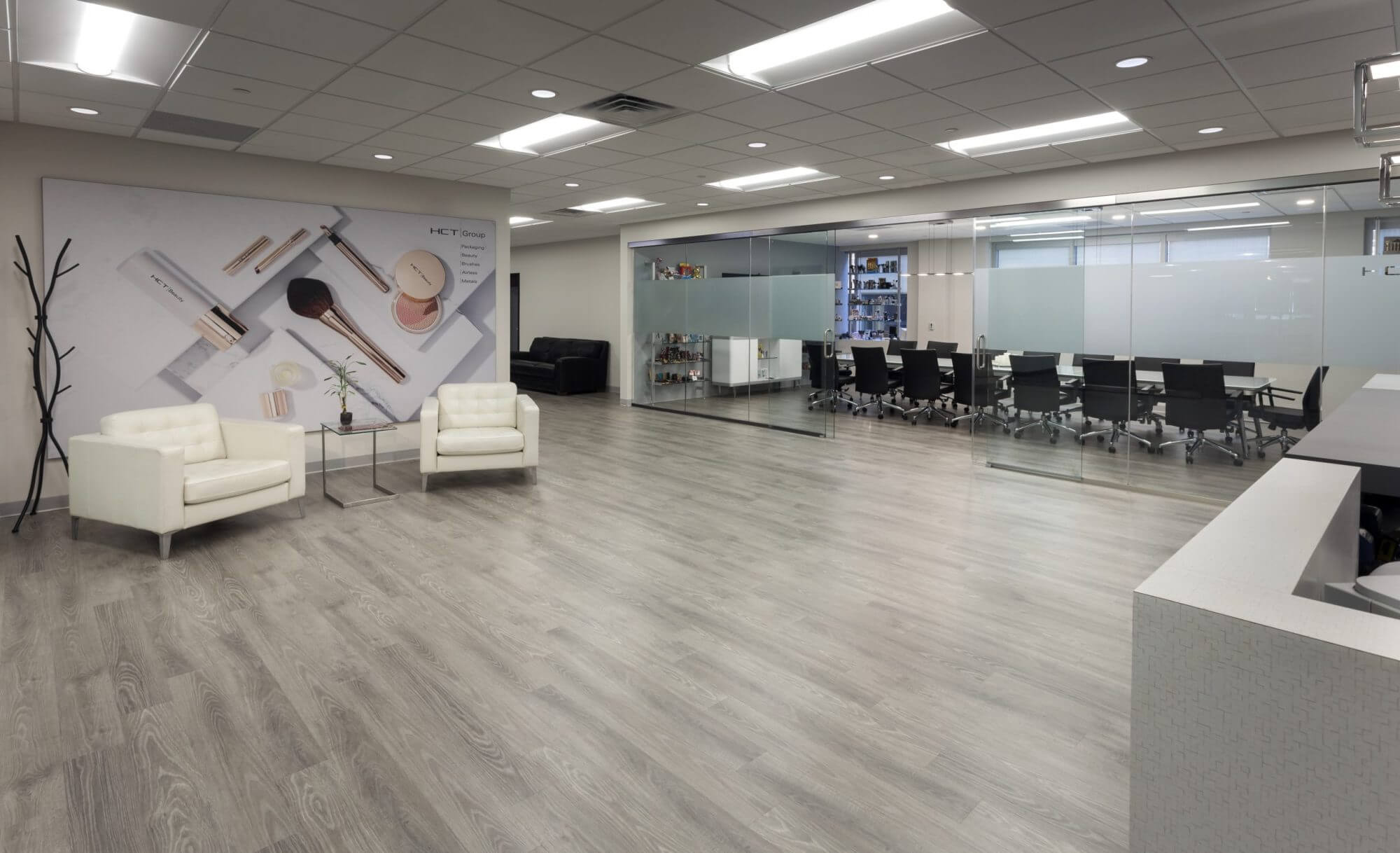