Dan has had a hand in public school design since the mid 1990s.  After starting his career in south Jersey working on casinos, he has focused his time since then on educational and other public sector projects.

Throughout all of his projects, Dan seeks to achieve a level of familiarity with not only the project, but with the clients, end users, engineers, contractors, and building code officials.  He understands that leading a cohesive team that moves in the same direction can only benefit the project.

Though a New Jersey native, Dan and his family spent time living on the west coast.  While there, Dan spent some time moonlighting as an actor; however, he gave up the limelight and relocated back to New Jersey several years ago.  He and his wife, a fellow architect who first met Dan in college, are now the proud parents of two school age children.  They are not sure yet if either will follow in both of their parents’ architectural footsteps. 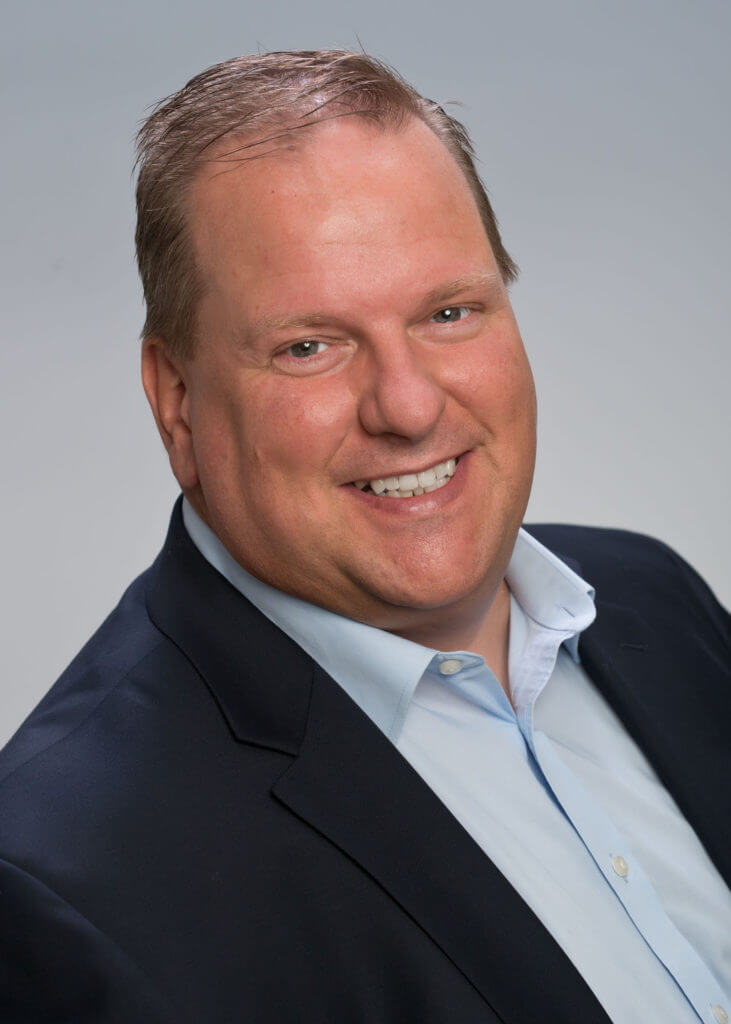